Next-gen Mercedes A-Class previewed by Concept A Sedan, which has been revealed at this year's Shanghai Motor Show Mercedes has previewed the look of the next

New Mercedes A-Class previewed by Concept A Sedan in Shanghai 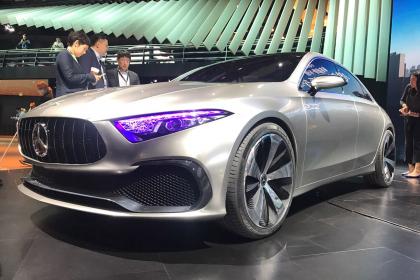 Next-gen Mercedes A-Class previewed by Concept A Sedan, which has been revealed at this year's Shanghai Motor Show

Mercedes has previewed the look of the next-generation A-Class by unveiling the Concept A Sedan at the 2017 Shanghai Motor Show.

The concept previews the future look of the brand’s next generation of compact cars – more specifically, the fourth-generation A-Class and the possible expansion of the small car range with a new A-Class saloon.

The concept is longer than the current hatch, but narrower and taller. Its only familiar design theme is the Panamericana grille, which was first seen on the AMG GT and is expected to feature on all ‘full-house’ AMG models (like the A 45 AMG) in the coming years.

The 20-inch alloys, surface detailing on the bonnet and narrow LED headlamps are new styling features.

Mercedes’ Chief Design Officer Gorden Wagener told Auto Express, “The next generation of our small cars, we can build from scratch. The proportions will be familiar – it will still be an A-Class – but we just made it so much better. The car, even though it’s front-wheel drive, has our typical rear-wheel-drive proportions. We can put bigger wheels on the platform, too; we managed to negotiate that with the engineering side. But the next generation will look even sportier, in a very clean style.”

He added, “It will have more functionality inside, too. The aperture to get in and out is improved, rear headroom is improved and you get a bigger boot as well, because the rear overhang is longer – not that you see that, because we’ve camouflaged it nicely.” 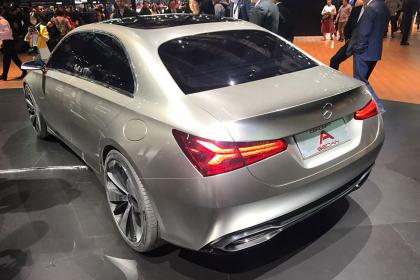 Mercedes has already said it’ll add three new models to its compact car line-up by 2020  – this concept all but confirms an A-Class saloon will be one of them. Wagener declined to confirm that the car was for production but he admitted, “Showing a limousine raises an obvious question.”

Auto Express understands that the saloon will follow the new A-Class in 2018, joining the CLA four-door coupe and the GLA crossover in the line-up. The saloon will be sold in the UK, too, according to Merc sources, giving British customers another option beyond the Audi A3 saloon.

Wagener said, “The CLA is a big brand-shaper; we’re seeing 80 per cent of buyers of that car in the US being new customers to Mercedes, which is terrific. It helped a lot to renew the company. But it’s still a four-door coupe so if you want to go into even bigger volume then you need to go for a more conventional three-box sedan, especially for Asia and the US.”

What do you think of the Mercedes’ Concept A Sedan? Let us know in the comments section below… 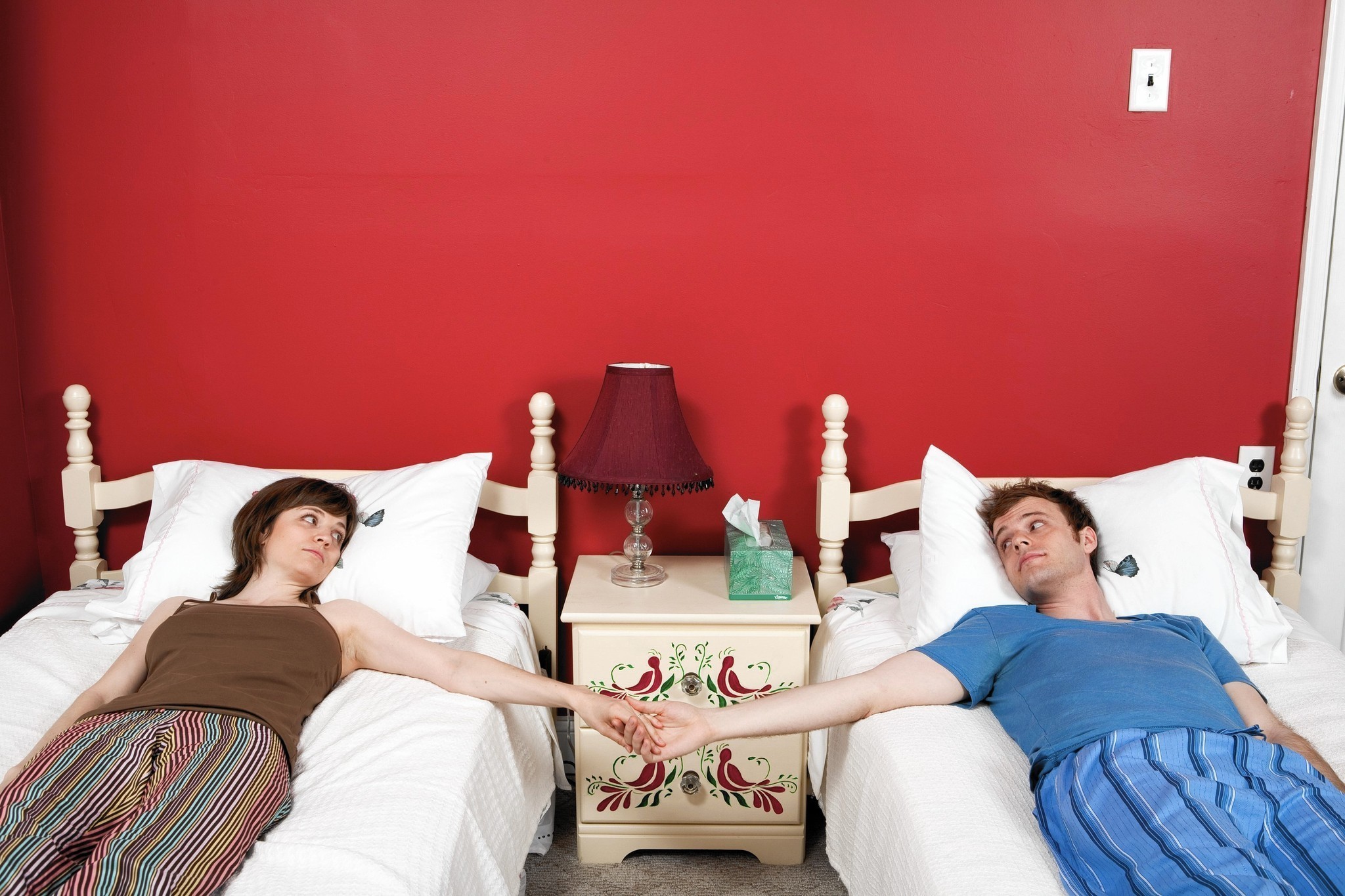 Alfa Giulia QV vs M3 COMPETITION vs C63 S AMG POV AUTOBAHN & SOUND by AutoTopNLSubscribe to our channel to be the first to see new content! Facebook Fanpage:... 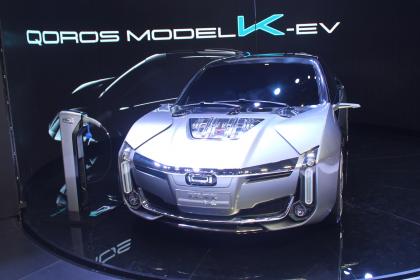 Chinese brand Qoros won't be coming to the UK, or Europe after all. With exchange rates to blame Qoros has shelved plans to sell its cars in Europe indefinitely... 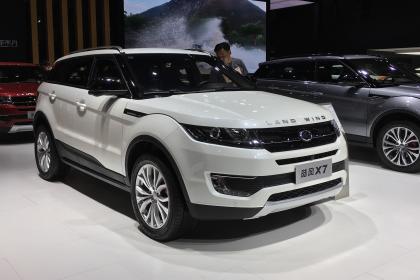