MG ZS to get a new name in the UK, and electric version 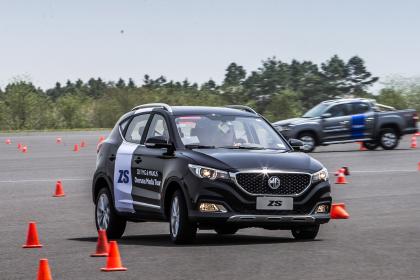 MG’s Nissan Juke rival, the ZS, will be rebadged in the UK when it lands at the end of the year. And bosses have also confirmed that plug-in hybrid and fully electric versions will arrive within 18 months.

The new name for MG’s crossover will be announced at the London Motor Show later in the year, along with prices and specifications. Bosses have remained tight-lipped on exactly what it will be called, but did reveal they wanted a more cohesive naming strategy so it is evident that it sits beneath the larger GS in the range. 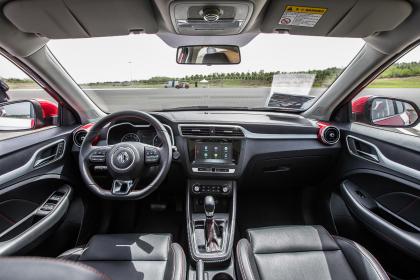 The electric and PHEV versions of the crossover will also beat the production version of the MG E-Motion concept to market. There are no details on what the powertrain for both models will comprise, but MG is able to turn to its Chinese parent company SAIC for assistance with powertrain development.

A plug-in hybrid system available to MG is found in the Roewe eRX5, which is a China-only SUV – it features a 169bhp 1.5-litre turbo and 41bhp electric. The powertrain is likely to be detuned for MG’s smaller crossover to help reduce cost.

What should MG call its crossover? Let us know in the comments… 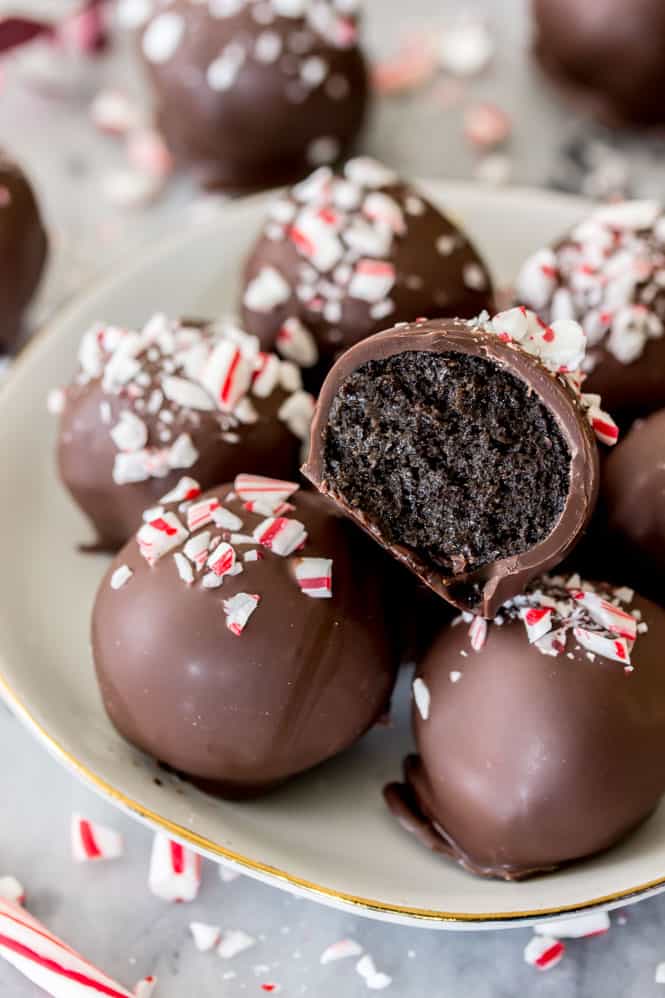 2017 BMW 5 Series G30 530d M Sport AUTOBAHN POV ACCELERATION & TOP SPEED by AutoTopNLTHANKS TO: to our channel to be the first to see new content! Facebook...